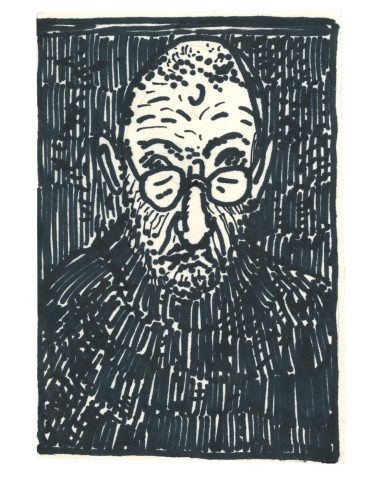 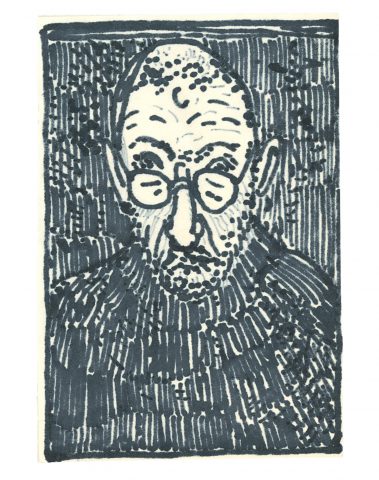 He was born in 1955 in Moscow, where he currently lives. In 1978 he graduated from the Moscow Architectural Institute. He is a celebrated architect and sculptor of international fame. He was a key member of the Paper Architects group (visionary architecture), active in Russia in the 80s; his work was focused on the rejection of participation in architectonic production sponsored by the State, of low-quality standardised edifices. From 1978 to 1993 he worked, together with Ilya Utkin, in numerous projects and installations for international contests and exhibitions. In 1996 he moved to New York, returning to Russia in 2000. The work of this artist is characterised by attention to traditional building and the use of local and recycled materials to produce an architecture that celebrates Russian heritage and bitterly criticises the unregulated and corrupt building sector. The border between art and architecture is for him inexistent; he is known and appreciated throughout the world also for his installations, sculptures and graphic design. Among the numerous and prestigious awards he has received, we should mention the “Kandinsky Prize” in 2010 (nomination for Project of the Year) and, in 2011, the 7th All-Russian Contemporary Visual Art Prize for Innovation.