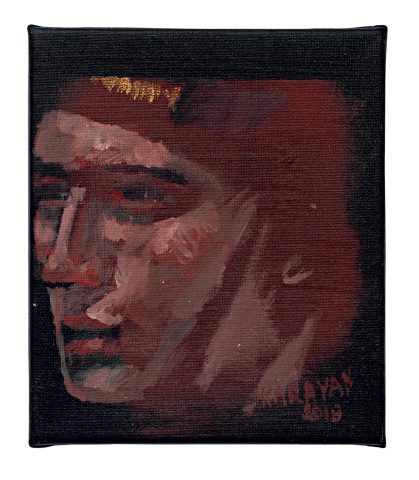 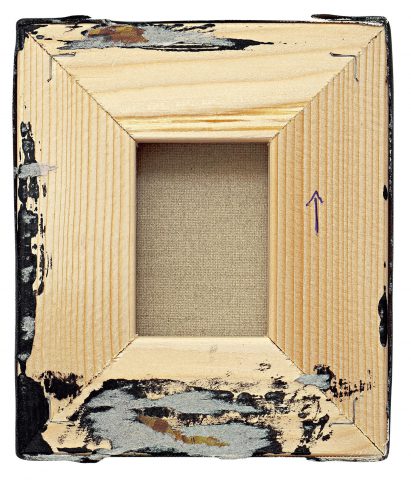 Andreas Karayan was born in Nicosia in 1943. Firstly he studied Medicine at the University of Athens and then Painting at Central & Camberwell Schools of Art and Engraving in Germany. In 1978 he held his first solo show at the Ora Gallery in Athens, and has participated in exhibitions in Cyprus and abroad. From 1978 to 2004 he worked in journalism and as a film and theatre critic. In 2007, following the invitation of the Library of Alexandria, he created a series of works on Alexandrian themes. Since 2003 he has been writing his autobiographical novel.