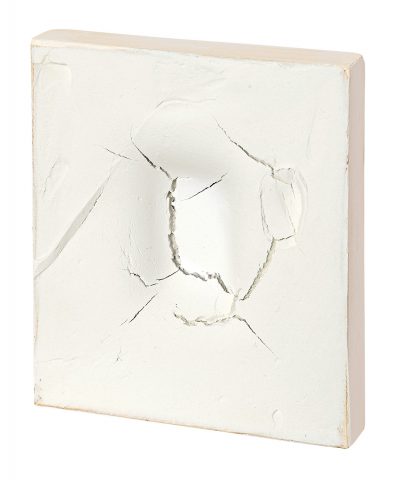 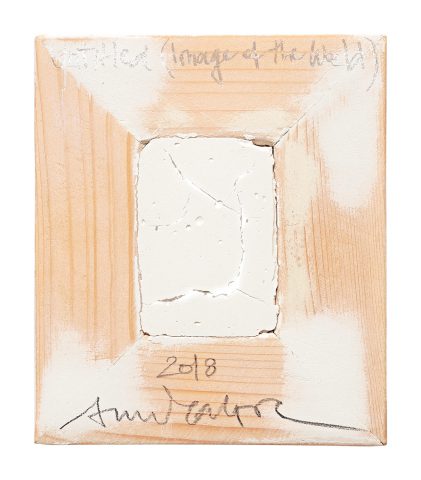 Born in 1982 in Tallinn, where she lives and works. She studied Photography at the Estonian Academy of Arts in Tallinn and then
at the Gerrit Rietveld Academy in Amsterdam. She has participated in numerous international group exhibitions, and has held solo exhibitions in New York, Amsterdam, Köln, Germany, Brussels, Prague, Budapest, and Tallinn. In 2017, Vahtra was an artist-in-residence at the International Studio and Curatorial Programme (ISCP), New York, where she produced a new performance piece for the Performa 17 Biennial. Vahtra has been a winner of the Köler Prize, 2015, and was nominated for the Kristjan Raud Prize in 2015 and Sadolin Art Prize, in 2014. She was also a recipient of an Annual Cultural Endowment from the Estonian Foundation for Fine and Applied Arts.
Anu Vahtra’s artistic practice often relates to the spatial context or architectural setting in which she is exhibiting. By means of subtle changes and interventions, she reveals otherwise overlooked aspects of spaces, in such a way as to bring to the fore their original purposes.