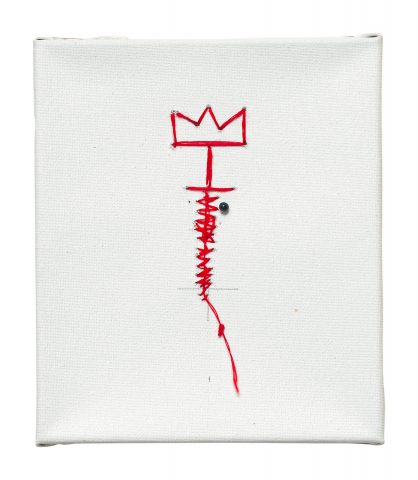 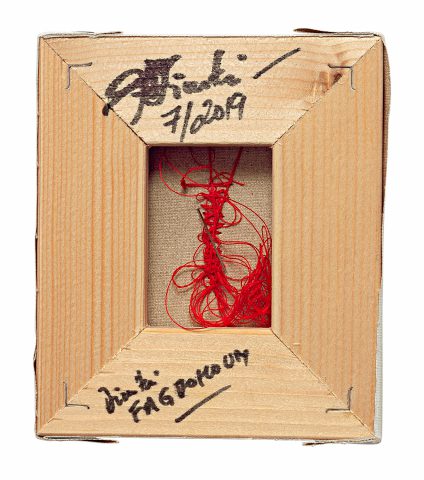 He was born in Cotonou, Benin and grew up in Cameroon before finally settling in France, where he now lives and works. His father was from Sakété, Benin. His roots are African, his ancestors are Nago, and his spirit is Yoruba. On the other hand, he is highly influenced by his Ukrainian roots coming from his mother. The themes and questions he addresses are a reflection of his background and history, straddling geographical and artistic boundaries. His work is thus inseparable from his own experience, his plural identity.
Fagbohoun’s work has been shown internationally and he was featured as part of the Dak’Art – Biennale de l’art africain contemporain, collateral event, Dakar, in 2016 and 2012, the Rencontres de Bamako – Biennale Africaine de la Photographie, in 2011 and 2007; the Lubumbashi Biennale, Democratic Republic of the Congo, in 2010, and The Pan-African Festival of Algiers, in 2009, among others. In 2015, he was featured in the collective exhibition À l’ombre d’Eros at the Royal Monastery of Brou, Bourg-en- Bresse, France and in Infecting the City Festival, Cape Town. In 2014, his work was included in Simon Njami’s The Divine Comedy Project, which toured to MMK – Museum für Moderne Kunst in Frankfurt, Germany; in the USA, at SCAD Museum of Art, Savannah, GA, and at the National Museum of African Art – Smithsonian Institution in Washington, D.C.
In 2014, Fagbohoun inaugurated his ongoing series titled Recollection, in which he questions the African artworks currently included in internationally acclaimed museums and how they have influenced Western art practices and understanding in a postcolonial approach, for which he was awarded in 2017 with the Smithsonian Institution fellowship. Sculpture, video and installation provide him with a language for inquiring into themes of memory, politics, faith, and philosophy.