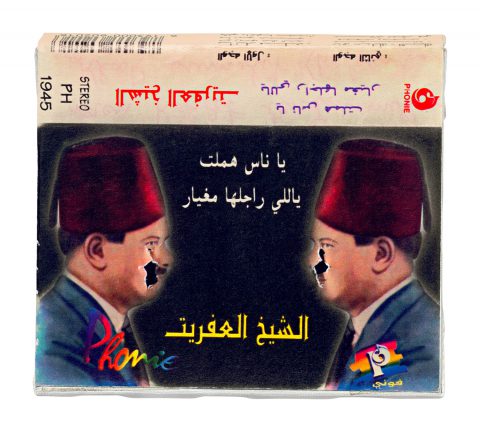 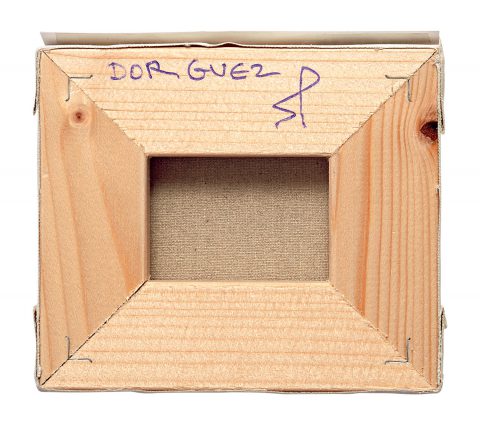 Born in Jerusalem in 1980, Dor Guez is the grandson of a Holocaust survivor on his father’s side and Palestinian on his mother’s side. He lives
and works in Ja a. Guez is a graduate of the Bezalel Academy of Arts and Design, Jerusalem. He received his PhD from Tel Aviv University in 2014. The same year he was appointed Head of the Photography Department at the Bezalel Academy and in 2017 as head of the Academy’s MFA programme. Guez’s appointment marks the programme’s commitment to contexts in which Bezalel’s Jewish and Palestinian students live and work together. His work has been exhibited in more than thirty solo exhibitions around the world, including Depo Gallery, Istanbul, and the Museum for Islamic Art, Jerusalem, in 2017; the Museum of Contemporary Art Detroit, MI, USA, in 2016; the Institute of Contemporary Arts (ICA), London, and the Centre for Contemporary Art, Tel Aviv, in 2015. He has also participated in numerous major group exhibitions, including shows at the Buenos Aires Museum of Modern Art in 2016; the Weatherspoon Art Museum, Greensboro, USA, in 2015; the 17th, 18th, and 19th International Contemporary Art Festival Sesc_Videobrasil, São Paulo, in 2011, 2013 and 2015; the 8th Berlin Biennale for Contemporary Art, the Cleveland Institute of Art, OH, USA, Triennale di Milano, Italy, the Centre of Contemporary Art, Toruń, Poland, and the Tokyo Photographic Art Museum, in 2014.
Dor Guez’s photography and video installations explore the relationship between art, narrative, and memory, interrogating personal and official accounts of the past. Guez’s practice raises questions about contemporary art’s role in narrating unwritten histories, and re- contextualising visual and written documents.
Selected exhibitions
2018 Lilies of the Field, Dvir Gallery, Brussels
2018 Sabir, MAN Museum, Nuoro, Italy
2017 The Sick Man of Europe: The Architect, Depo Gallery, Istanbul
2017 Place Relations, CEPA Gallery, Buffalo, NY, USA