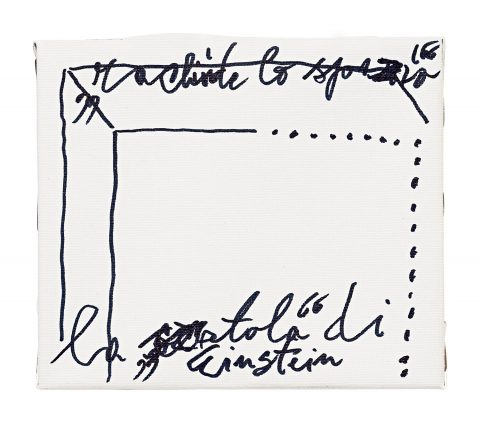 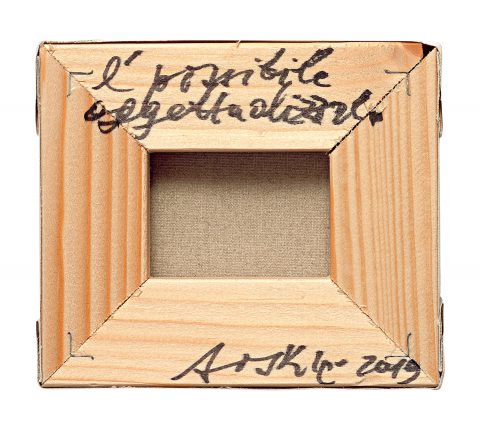 Born in Dečani, former Yugoslavia, in 1935, Ilija Šoškić was part of the first generation of Yugoslav artists to work in the spirit of the new artistic practices. He attended the Art School in Herceg Novi, Montenegro, the Academy of Fine Arts in Belgrade, and the Accademia di Belle Arti in Bologna, Italy. He has lived in Bologna and Rome since 1969.
He gained world attention through his collaboration with the legendary L’Attico Gallery in Rome. His work has been a subject of study for major art critics including Emilio Villa, Mario Diacono, and Giorgio Cortenova. He has exhibited at the most important international and former Yugoslav art shows: the Venice Biennale, Trigon and April Meetings. He has lectured at Europe’s most prestigious academies of art: Düsseldorf, Germany; Rome, Venice and Milan, in Italy. In 2018 the Museum of Contemporary Art, Belgrade, organized the exhibition Action Forms: Ilija Šoškić Restrospective. Among others, in 2012 he participated in the 69th Venice International Film Festival, Italy.
Ilija Šoškić’s artistic practice has lasted for over five decades and his work encompasses performance, tableaux vivants, behavioural art, guerrilla art, cultural and political mythology, mathematics, and the metaphysics of nature, along with his other multiple identities: athlete, artist, performer, “sixty-eighter”, radical left-winger, theorist, motorcyclist. Belonging to and active in multiple cultural spheres simultaneously (European, Italian, Yugoslav, Montenegrin, Croatian, Serbian), Šoškić has succeeded in remaining true to the idea(l)s with which he embarked on his career: he is still a radical (neo)avant-gardist, a guerrilla artist, but also a metaphysician who, even if he hasn’t managed to transform society, has nonetheless managed, through his work and lifelong personal engagement, to shift the boundaries of how art is perceived not only as a space of political struggle, but also philosophical contemplation of meaning as a precondition for social and artistic survival.