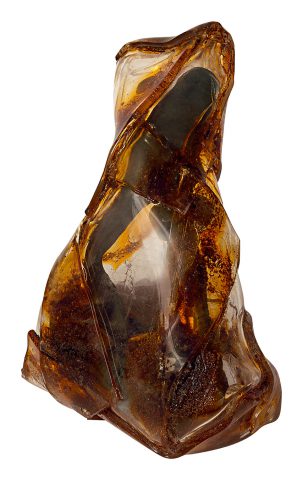 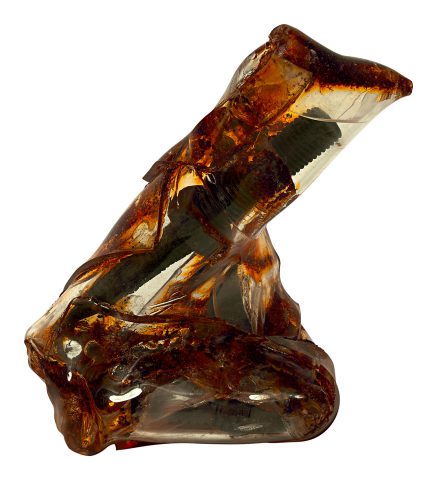 Born in 1989 in Lomé, he lives and works between Paris and Amsterdam. After some years of studies in computer science and telecommunications, he decided to pursue his studies in art. He currently holds an MFA from the Ecole Nationale Supérieure de Beaux-Arts in Paris and previously, a BFA from the Ecole Supérieure d’Art et de Design (ESAD), Valenciennes, Paris, and Ecole des Beaux-Arts in Abidjan, Côte d’Ivoire. He has received several awards including the ADAGP Revelation 2017. He participated in the JCE – Jeune Création Européenne, 2017 / 2019, which toured seven European countries: Montrouge, France; Hjorring, Denmark; Cesis, Latvia; Cluj-Napoca, Romania; Como, Italy; Figueres, Spain, and Amarante, Portugal. He has been selected for the residency program of De Ateliers 2019 – 2021, in Amsterdam.
Since his arrival in France, in 2014, Kokou Ferdinand Makouvia was influenced and started to research on the traditional Mina culture, from his native country, Togo, tirelessly questioning all the subtle matters that make up the existing reality. From then on, he has questioned matter in all its states: it turns its energy into a soulmate in dialogue, he confronts its incarnated substance as a persistent reality with which it is vital to learn how to compose, he finally uses it as a medium to communicate with the invisible.
Selected exhibitions
2019 Klidjabadjaba, Galerie Sator, Paris
2018 Anne de Villepoix Gallery, Paris
2017 Salon de Montrouge, France
2016 28 Minutes Inside (performance), Galleria Continua, Le Moulin de Boissy, France
2015 Biennale Vogelfrei 11, Internationales Waldkunst Zentrum, Darmstadt, Germany