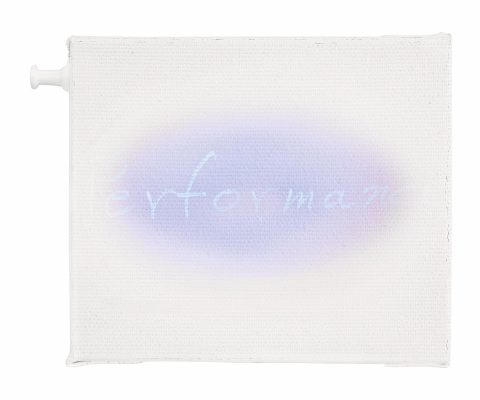 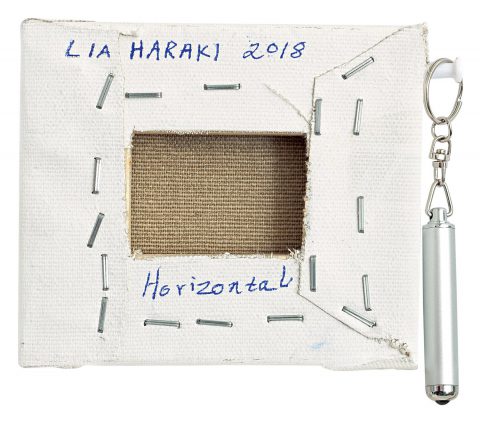 Lia Haraki was born in 1975 in Limassol, where she lives and works at the Dance House Lemesos. She studied Dance Theatre Studies (BA) at the Laban Centre, City University in London (1993-1996). She is a contemporary artist whose tool is her body. In particular, she is interested in
the context of performance as a condition that allows the redefinition of identity at individual and collective levels. The central element in her research is the relationship between repetition and empathy.