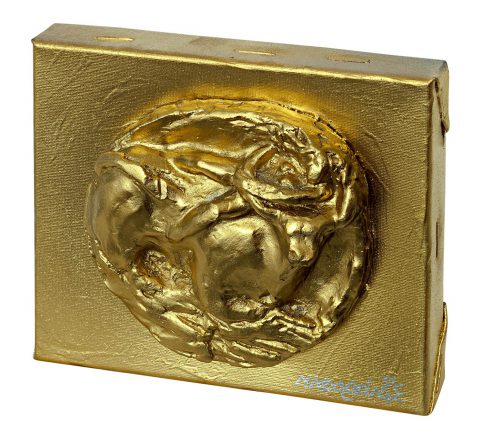 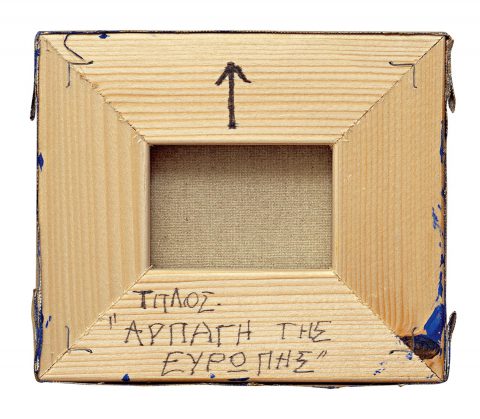 Nikos Kouroussis was born in Mitchero in 1937. He lives and works in Nicosia. He studied at Saint Martins and Hornsey College of Art between 1960 and 1964. His work has been exhibited in Cyprus and abroad and he has lectured at the Pratt Institute, New York University and the South Dakota State University, among others. He has received scholarships from the British Council and the Fulbright Foundation, and has participated in various sculpture symposiums in Greece, Cyprus and China.