Crucifixion According to Quran(53870) 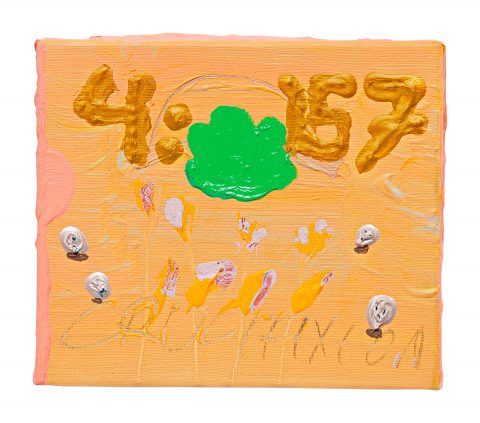 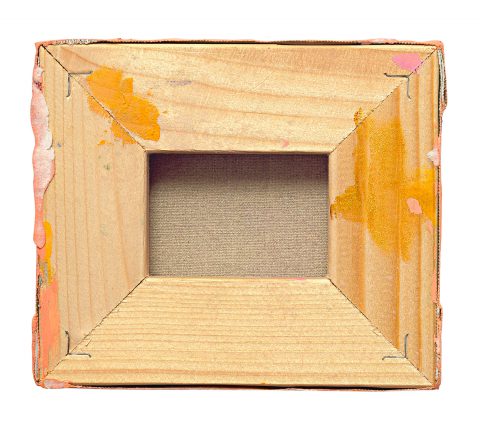 Born in 1988 in Tehran, a painter and essayist, he lives and works in Amsterdam and Tehran. He has finished a two-year residency program at the Rijksakademie van Beeldende Kunsten, Amsterdam. In 2018 he received the Wolvecamp Award for Painting, in The Netherlands, and in 2016 the Dutch Royal Award for Modern Painting. Samiee has exhibited at the 10th Berlin Biennale for Contemporary Art and showed his works in a solo exhibition at the renowned Hague Municipal Museum, The Netherlands. In 2014 he showed his paintings on the Iran-Iraq war on the occasion of the 100th anniversary of World War I in the Sensory War exhibition at the Manchester Art Gallery, UK. Samiee is a tutor at the ArtEZ University of the Arts, The Netherlands.
In his work, Samiee focuses on the practice of painting and research in history or philosophy, Persian literature, the history of painting and psychoanalysis. Characteristic of his work is the break from the tradition of at painting and a return to the original question of how artists can represent the three-dimensional world in the space of painting as a metaphor for a set of ideas. Therefore, most of his work is presented as immersive painterly installations. Sam Samiee does not shy away from the ornamental. His so-called “iPad drawings” for example, drawn with a simple application, are photocopied and multiplied to form ornamental framings. Within the context of his installations, these patterns move beyond the decorative and reveal a fragmented autonomy.