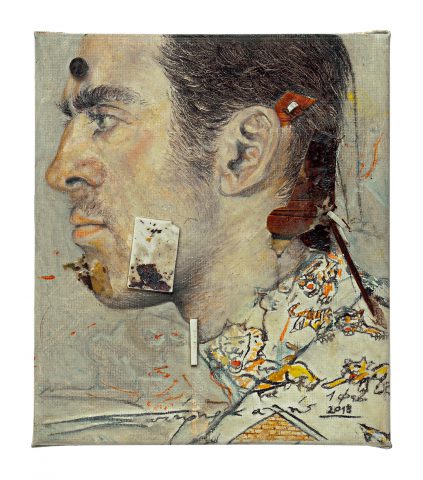 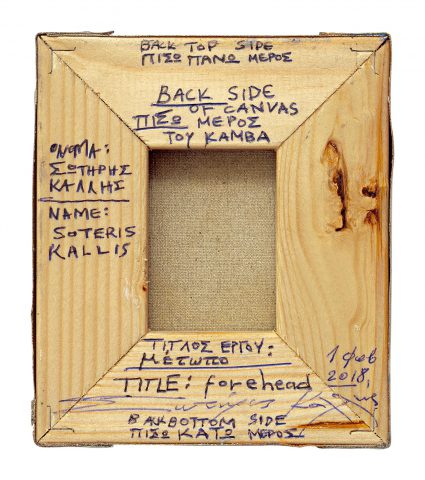 Soteris Kallis was born in 1980 in Nicosia, where he lives and works. He studied Fashion at Central Saint Martins for a year. Between 2001 and 2011 he was active in the field of fashion where he collaborated with well-known fashion houses in Europe and New York. On his return to Cyprus, he dedicated himself to visual arts, and in 2012 held his first solo show at the Omikron Gallery in Nicosia. He is also an artistic coordinator in independent theatre.